With the Landsdowne Road agreement due to expire in September 2018, public service management, unions and the WRC have been debating a new agreement. Several reparations have been proposed in the Public Service Stability Agreement 2018-2020, available here. Where applicable, this new deal would cover the period from 1 January 2018 to 31 December 2020.

This was formulated on “the outcome of discussions facilitated by the Workplace Relations Commission in respect of the extension of the Landsdowne Road Agreement and the previous public service agreements”.[i]

Those involved in formulating the agreement pay due regard to the sacrifices of those in the public sector during the economic crisis – specifically those caused by the Financial Emergency Measures in the Public Interest (FEMPI) Acts 2009-2013. However, it further notes that “forecasts for 2017 in the Stability Programme Update is for a General Government Deficit of 0.4 per cent of GDP, or €1.2 billion”, but this is predicated of the continuance of the FEPMI measures, as ameliorated by the Financial Emergency Measures in the Public Interest Act 2015. The Public Service Stability Agreement 2013-2018 began a gradual, phased unwinding of the FEMPI measures; this process is intended to be completed with the newest update to the Stability Plan.

The likely impact of Brexit on the Irish economy was also a consideration during the negotiation period.

In July, IMPACT accepted the proposal by a majority. 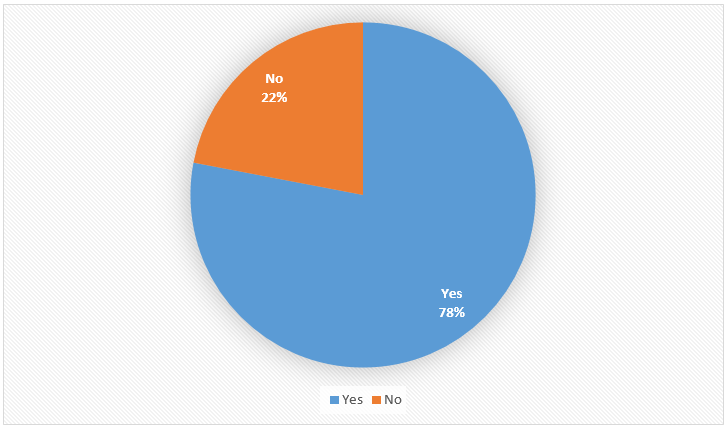 Also in July, a greater majority of AHCPS voted to accept the Agreement. 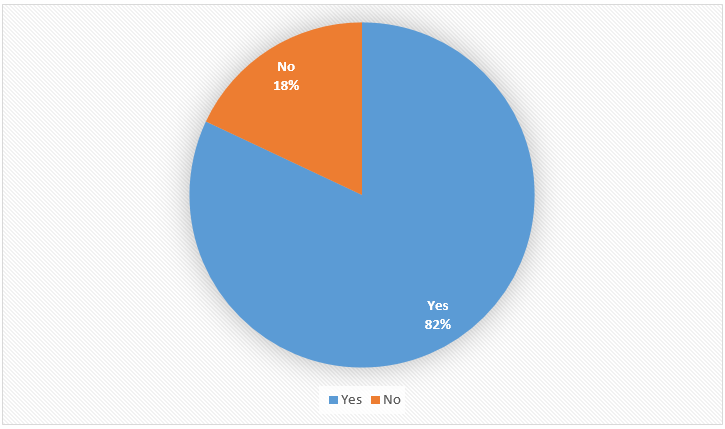 On Friday 10 August, SIPTU members accepted the proposals by a vast majority. 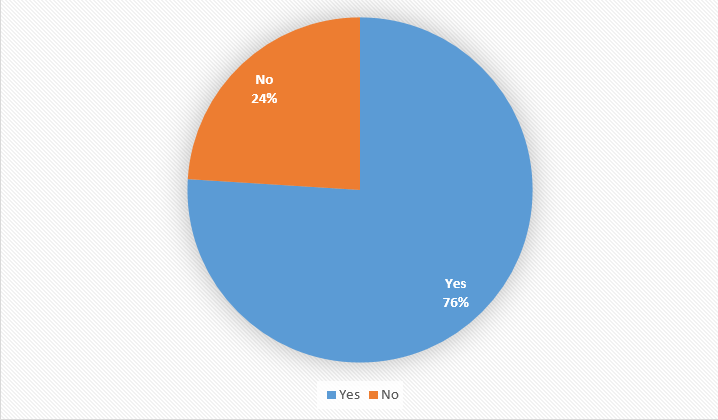 An Executive Committee from the CPSU recommended a “yes” vote to its members on 7 July. It is expected that balloting of members on the issue will take place between Monday 28 August and Friday 15 September 2018.